I'm going to let you in on a secret that only a few of my closest friends know. I sometimes make mistakes. No, really, it's true.

Today I want to correct one of them. Well... two of them.

Sometime ago I posted my Foothills alphabet. It was an attempt to make a really small alphabet using piecing and stitching. All the letters, except the "I", were designed to be squares. And that's where I made my mistake.

When I teach pieced lettering, I explain that quilters are used to making square blocks.When they design alphabets they try to make all the letters fit square blocks; but not all letters look good square. And there is no good reason to make square letters other than habit.

When I designed my Foothills alphabet I managed to forget all that. I got the "I" right. But I got the "M" and the "W" wrong. 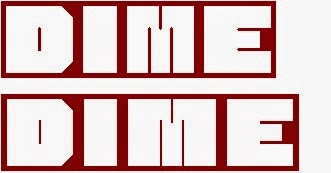 The mistake becomes obvious when you see the "M" used in a word. 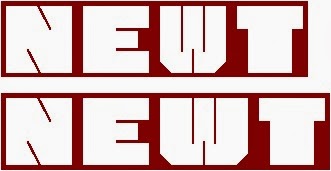 The square "W" looks narrow; it looks like it belongs to a different alphabet. The wider "W" looks much better.

I've learned my lesson. I'll never do that again. I hope you don't either.