It's Not The Block 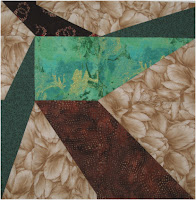 It's What You Do With It 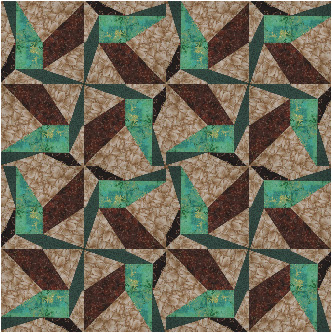 C&T Publishing has a new book out called Modern Blocks. It's Subtitled 99 Quilt Blocks from Your Favorite Designers. I am one of those designers. I contributed 2 blocks to the book.

I may be biased, but I don't think either of them is all that exciting. At least, not all by itself. 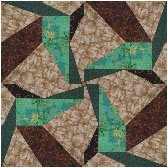 But  repeated, rotated and reflected Eccentric Wonky Star can do some wonderful things. 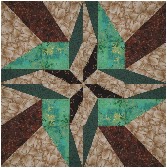 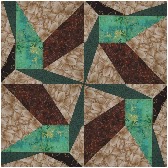 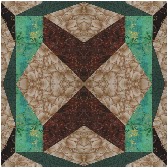 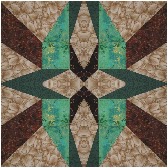 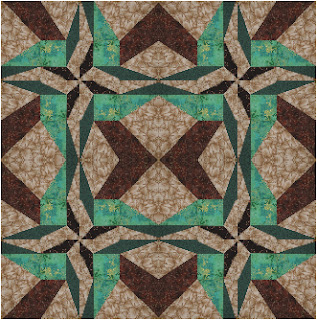 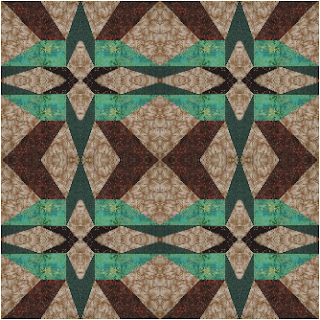 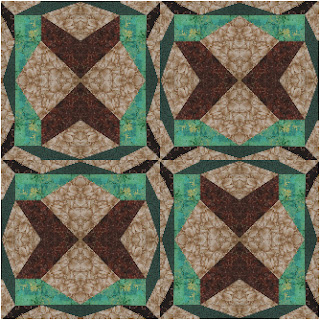 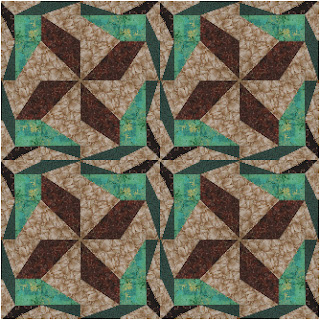 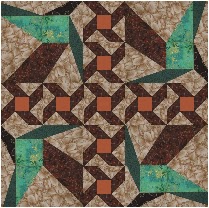 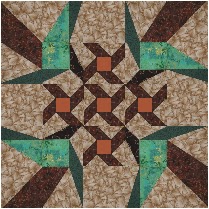 Eccentric Wonky Star is not the sort of block you would use in a sampler quilt. It isn't a stand alone block.

But if you take some time to play with it you'll find it is a useful block,