What Can I Do

It happens to everyone. You're assembling a block and somehow the pieces don't go together the way they're supposed to. So you say something like, "Oops, I made a mistake."

Think again. You didn't make a mistake. You made a new block.

I'm going to start with a Shoo Fly block and  intentionally make a mistake. I'm going to put 2 corners in the wrong way.

Now I'm going to play with my new block (My wife thinks I should call it Shoo Too.) and see what quilt designs it can show me. 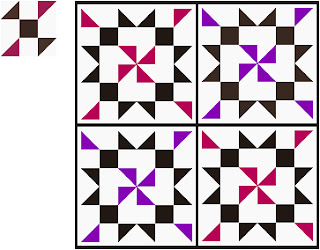 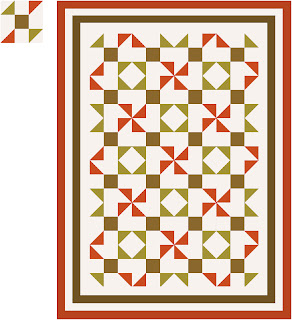 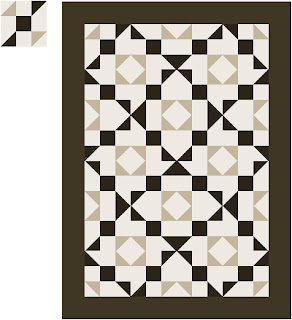 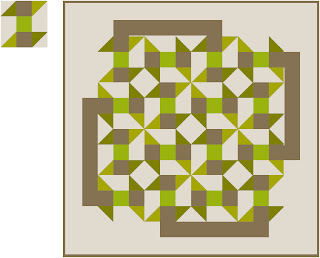 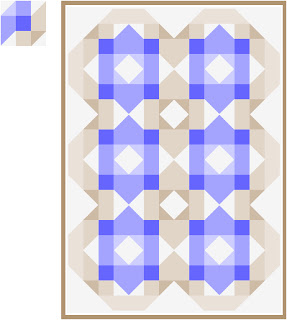 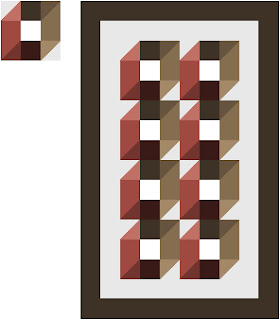 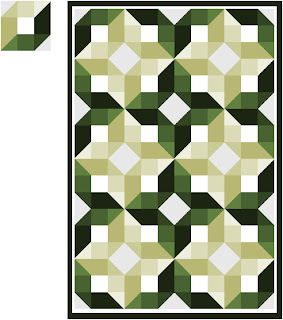 The next time you say, "Ooops, I made a mistake", stop and think. Is it really just a mistake; or could it be a happy accident.