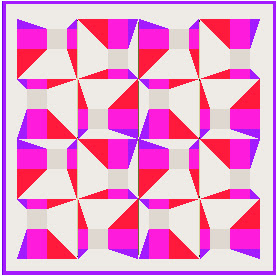 It has been a while since I made a wonky block by changing the grid on a traditional block. So I thought I'd try a simple block that would resist my attempts to create something interesting. I chose Spool. Sometimes this block is known as Bow Tie.

When I changed the grid, I also changed Spool from a 6" block to a 12" block.


Here are some of the designs I discovered playing with the colors and layout of a wonky Spool block. 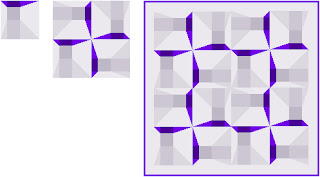 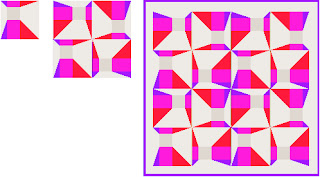 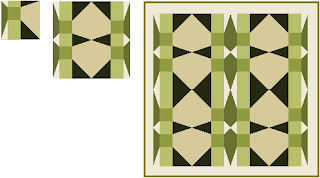 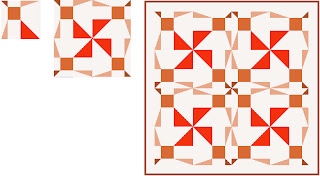 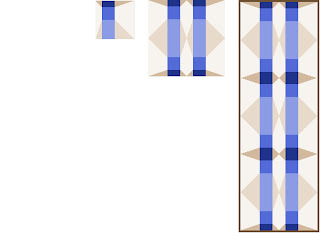 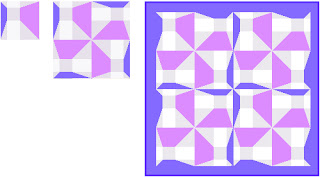 Any traditional block, even one as simple as Spool, will deliver interesting results when it is made wonky.