Usually I treat this blog as a sketchbook in which I explore quilt design ideas. I seldom use it as a showcase for my quilts.

However, that said, for the second year in a row I'm taking part in an on-line quilt show, sponsored by Pigtales and Quilts.

This is my opportunity to prove that I occasionally do some real work and sew the quilts that I design.


Quilts From Quarter of Nine Blocks 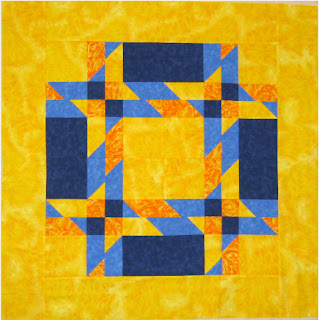 This quilt was made by cutting four Friendship Star blocks into quarters and then reassembling them. 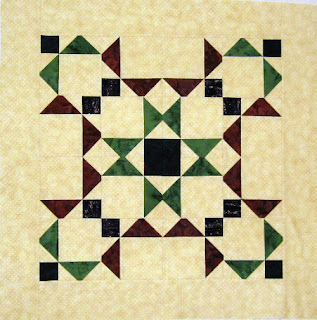 This one was made by cutting four Ohio star blocks into quarters and reassembling them. 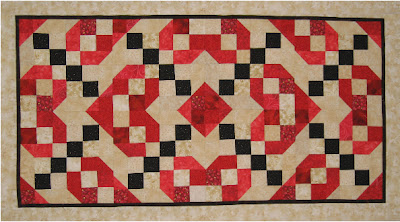 Eight Jacob's Ladder blocks were cut into quarters to make this quilt.

This quilt is the result of changing the grid on a Jacob's Ladder block and then changing the way it is colored.

Each butterfly is made from 2 wonky Jacob's Ladder blocks. 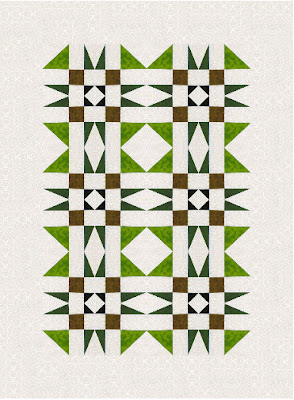 I changed the grid on a Shoo Fly block to create a wonky block.

24 wonky Shoo Fly blocks were used to make this quilt. 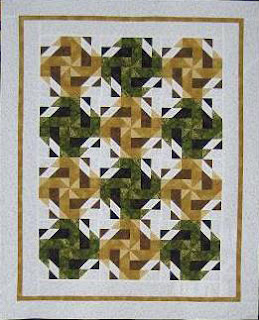 To make this quilt, I first designed a block on a ninepatch grid. Then I used four of those blocks to make a pinwheel. 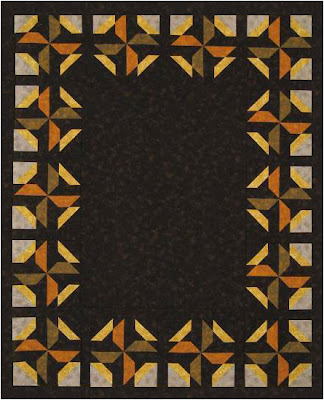 The Ninepatch Pinwheel block used as a border in this quilt is the same block used in the previous quilt.

It has, however, been colored differently.


Way back in April, I was the featured quilter at the Crocus Quilters' Quilt Show in Weyburn Saskatchewan. 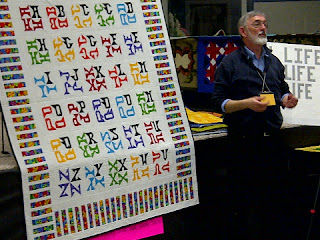 To see the other blogs in this years on-line quilt show go to Pigtales and Quilts.