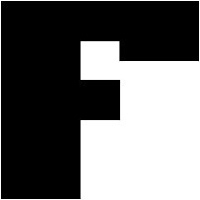 I wanted to make an alphabet quilt using a School House block. 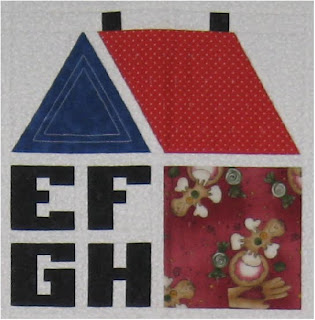 Rather than put all the letters in one school house, or put a letter each in 26 school houses, I decided to use 26 letters and the numbers from 0 to 9 and put 4 characters each in 9 school houses.


I decided the letters needed to be square so that they would line up vertically and horizontally. 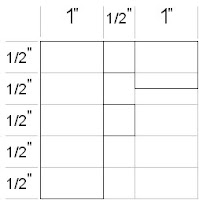 I found the solution when I asked:
What if I use a grid that is different horizontally and vertically?


As a result, very heavy vertical strokes are a feature of this alphabet.


Letters like F get a serif at the end of long horizontal strokes to keep them visually consistent with the other letters in the alphabet.